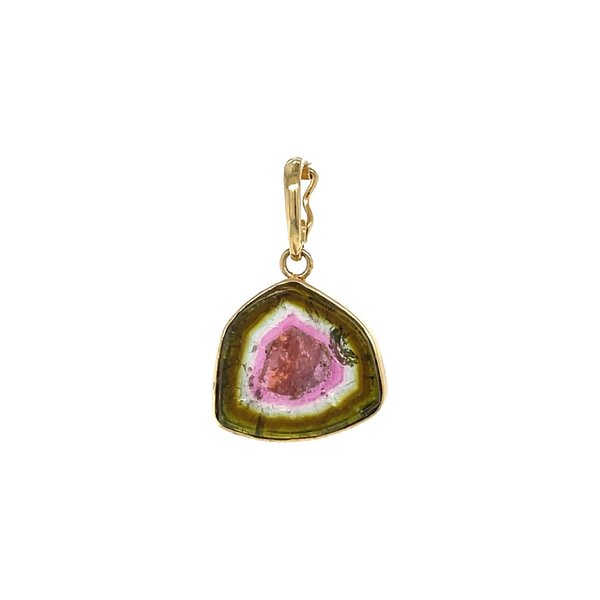 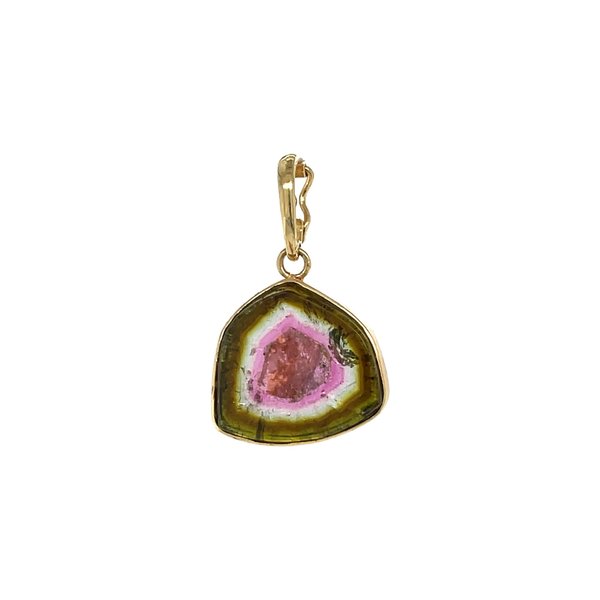 A natural stone, tourmalines are some of the most common stones in the crystal healing community. However, amongst the different colors of tourmaline, there’s the watermelon tourmaline. It is an all-natural, bi-color stone of the tourmaline family.

All crystals in the tourmaline family are mixed crystals of aluminum boron silicate. They also contain particular elements like potassium, lithium, sodium, manganese, and iron. Although tourmaline was first discovered in Brazil, it was initially confused with emeralds. It was not until the 19th century what this gem was classified as tourmaline.