Free Standard Shipping on orders over $150! 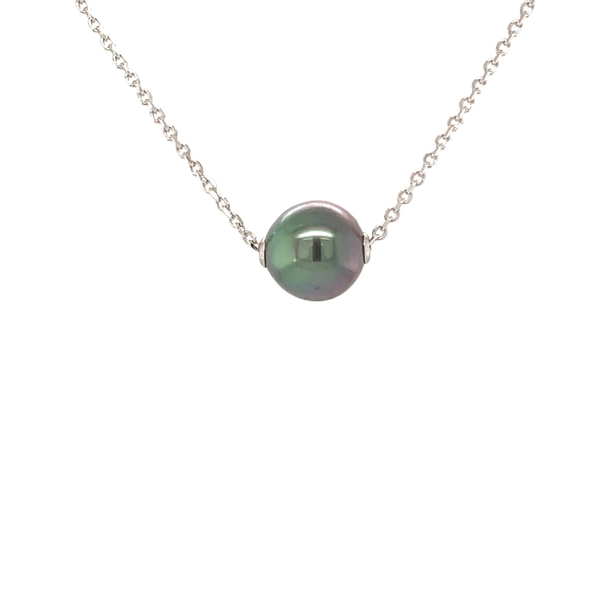 Exotic black pearls from the Pinctada margaritifera or Black-lip pearl oyster, are more commonly known as Tahitian pearls. These pearls are often referred to as black but have a remarkable color range that covers the spectrum - from light, creamy white and grey, to regal greens, iridescent peacock and deep black. Tahitian pearls are relative newcomers to the pearl world, popularized only as early as the mid-1900s by the efforts of Mr. Robert Wan of Tahiti and his New York-based colleagues.

Unlike the more common pearl types, Tahitian pearls typically have a naturally dark body color. These pearls have become some of the most sought-after, expensive pearls in the world. Because of their vast color range, matching these pearls into a finished strand is an enormous task requiring thousands of loose pearls to create a single strand.