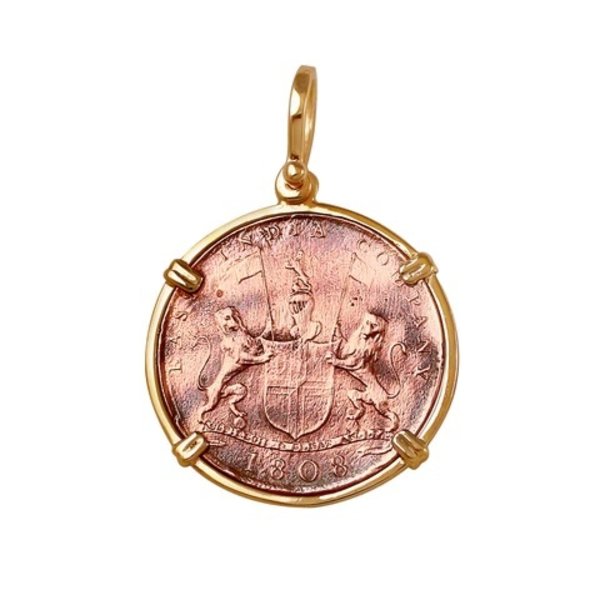 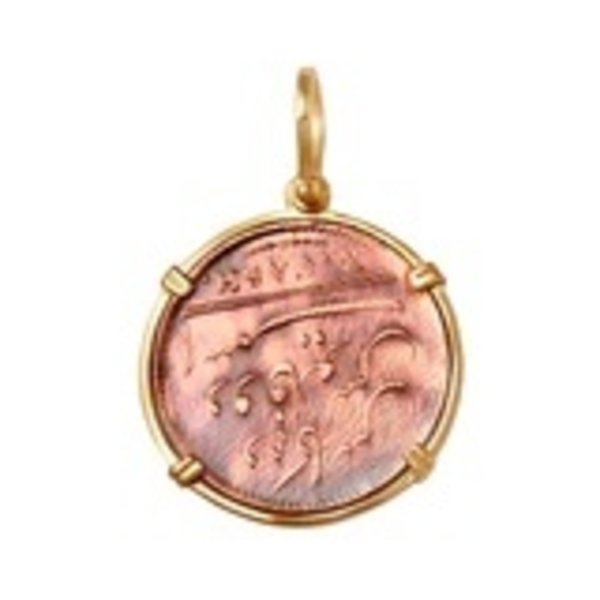 On 24 January 1809, Captain Eastfield sailed from the Downs, bound for Madras and Bengal, at the start of Admiral Gardner's sixth voyage for the EIC. The next day Admiral Gardner was lost on the Goodwin Sands off South Foreland when a gale tore her from her moorings.

Comes with Certificate of authenticity